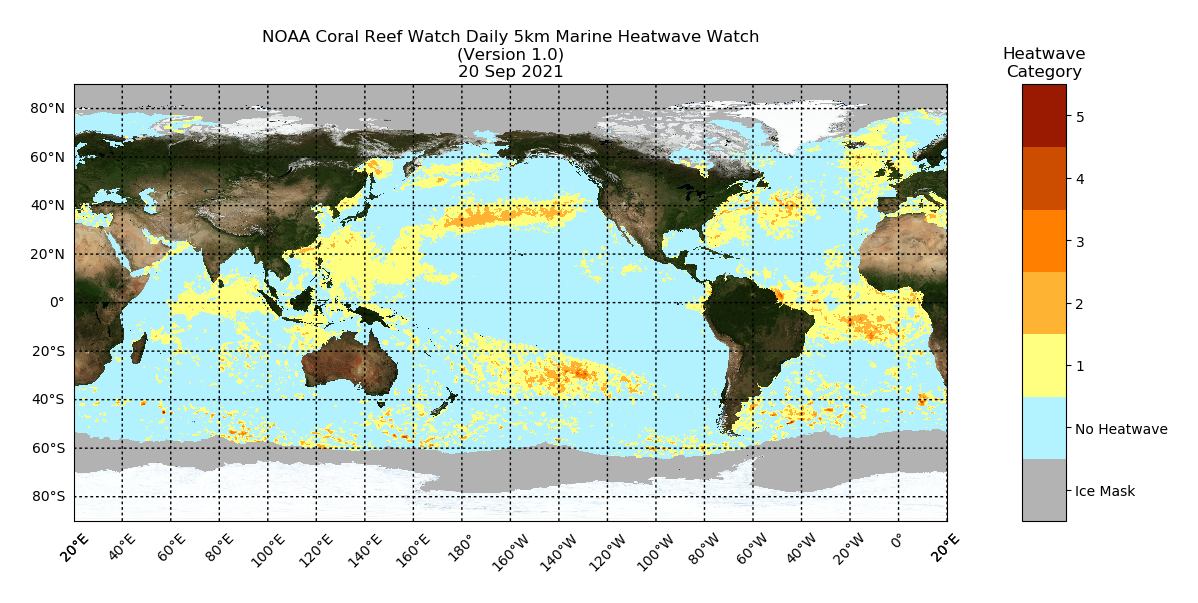 Data Access via FTP Server:
***NOTE: this is the first release of this product.
Expect further developments, including more regional products, in the coming months.***